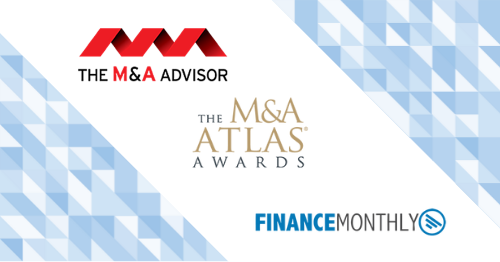 The last of the 2021 ESOP advisory awards have finally been handed out. In a year marked with increasing interest in employee ownership solutions, and continued economic volatility, CSG Partners again stood out from the pack.

In a repeat of 2020, CSG's team earned top honors across leading industry organizations and publications.

In many respects, CSG's 2021 resides on a familiar arc that began with the firm's founding over 20 years ago. Managing Partner Lawrence Kaplan anticipates a similar trajectory in the year ahead.

"A dedicated team, unique insights, and rigorous, data-driven processes have always been part of our DNA. That enduring culture gives us the stability to excel in any market and the strength to innovate."

"We're proud of what we've been able to accomplish, but at this point we're focused on delivering employee ownership solutions to an even broader range of clients in 2022."