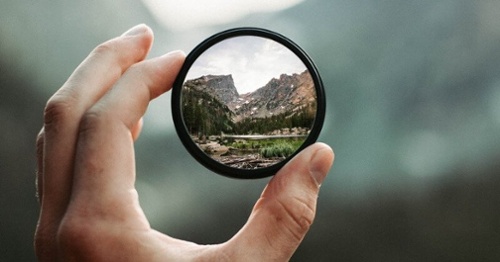 Despite decades of use as shareholder liquidity and retirement benefit tools, employee stock ownership plans remain a mystery to many. While ESOPs offer closely-held companies a range of incentives and strategic advantages, confusion often clouds consideration of these plans.

During his extensive conversation with Kison Patel, Harmon also recounted his own experiences as an award-winning ESOP advisor.