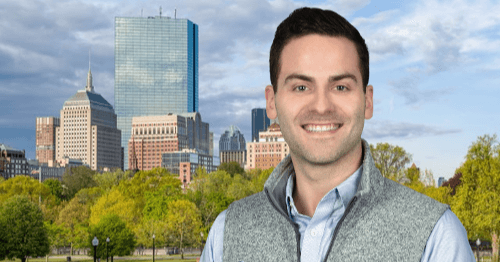 CSG Partners, a national leader in ESOP investment banking, has added a Boston-based advisor to better serve local clients. David Blauzvern will lead the firm’s efforts with closely-held and employee-owned companies throughout the region.

Despite relatively high income and capital gains tax rates across much of New England, and a strong tradition of private and family-owned businesses, the region's per capita ESOP participation lags much of the nation. There’s a strong belief at CSG that the market has significant, untapped potential as an hub for employee ownership.

“We’ve worked with remarkable companies across the northeast,” notes CSG’s Founder and Managing Partner, Larry Kaplan. “While our ESOP advisors have always been available on a moment’s notice, we felt it was the right time to have a formal presence in New England. The region’s entrepreneurial spirit and commitment to locally-owned business makes it an ideal market for employee stock ownership plan-oriented liquidity and legacy solutions.”

Headquartered in New York City, with ESOP advisors in California, Connecticut, New Jersey, Kentucky, and the Washington DC metro area, CSG has closed over 300 employee ownership transactions since its founding in 2000. A leveraged ESOP pioneer, the boutique investment bank has been recognized with over 40 deal of the year and firm of the year awards in the last decade alone.

David Blauzvern is immediately available for introductory meetings and employee ownership education sessions (both for companies and for trusted advisors). He can be reached at 617.752.2195, dblauzvern@csgpartners.com, and via his online scheduler.