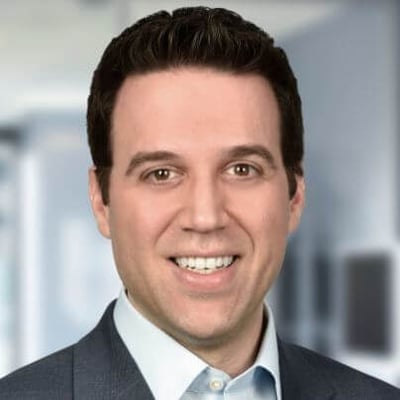 Jordan brings a diverse corporate and entreprenuial skill-set to the CSG. A stategic and technology-focused marketing leader, Jordan is responsible for outreach, branding, and centralized business development.

Previously a VP for Digital Product Marketing at M&T Bank, Jordan led two of the largest product launches in the bank's history, while building a data-driven, programmatic infrastructure for digital services promoiton. In five years at M&T, he also managed sponsorship and social media programs.

Joined CSG after leading a multi-year turnaround and disposition effort for the The ASCA Group, a New York-based real estate enterprise. Jordan has also held marketing and content production roles at the Anti-Defamation League and at the National Football League.

An NYU Stern MBA, Jordan was awarded the School Service Award at graduation. He previously served as a marketing committee member for the Buffalo Philharmonic Orchestra and as member of the United States Presidential Inaugural Committee.