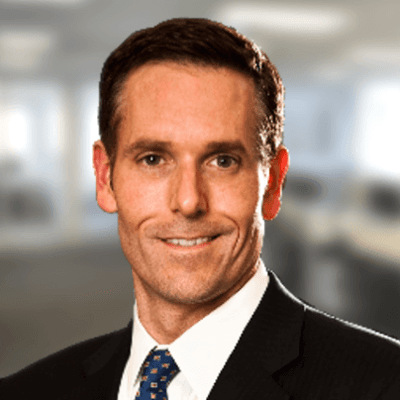 Prior to joining CSG in 2008, George was a Vice President at Hilliard Lyons Asset Management. A former attorney with Brown Todd & Heyburn (now Frost Brown Todd), he focused his practice on mergers and acquisitions, tax, and estate planning for middle market business owners.