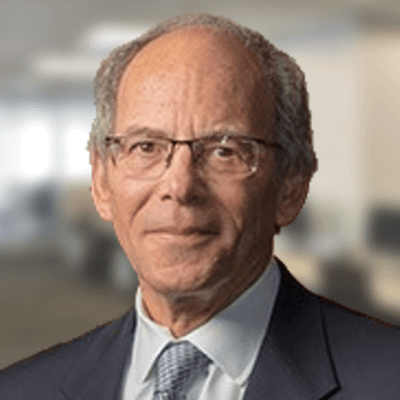 With over 30 years of experience in the financial services industry, Eitan Milstein has been actively involved in M&A, recapitalization, acquisitions, restructuring transactions, and in providing senior debt, junior capital, and equity to middle market and large corporations.

He joined CSG Partners in 2008 following 13 years at GE Capital. During Eitan’s tenure at GE, he served as Senior Vice President of its Media, Communications & Entertainment Unit and held other senior positions in various groups, including Structured Finance, Capital Markets, Global Sponsor Finance, and Commercial and Industrial Finance.

Eitan was also the founder and CEO of Access Credit Corporation, an equipment finance company specializing in municipal leasing, maritime finance and advisory services, which he later sold. As Executive Vice President of a sister company, Access Leasing Corp., he co-developed a residual option product and was actively involved in acquiring options in excess of $1.5 billion of original value.

Eitan graduated from Tel Aviv University with degrees in Economics and in Political Science and received his MBA from Arizona State University. He holds Series 7, Series 63, and Series 79 securities licenses.