From Failed M&A to ESOP 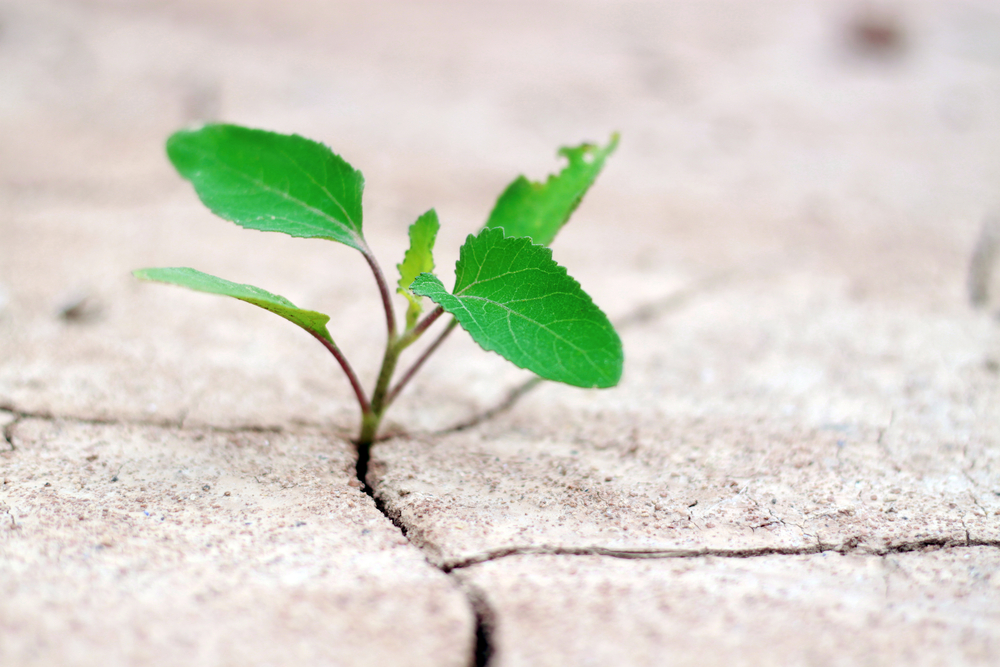 More than half of all proposed M&A transactions either fail to close or are consummated on terms that are substantially different than the original LOI.

We’ve met numerous business owners who were working toward liquidity events, only to have those transactions fall through at the last minute – at times, after lengthy deadline extensions. It is an unfortunate, disappointing, and potentially costly turn of events.

Business owners in these circumstances may elect to wait for a better day and attempt another third-party transaction, but that wait might be longer than desired. In the meantime, valuations may fluctuate and financing may fall through. An owner could ultimately find himself devoting another year or more to the process, only to end up back at square one. If there’s a concrete goal in mind – such as liquidity, wealth diversification, retirement, or estate planning – that can be a painful delay.

If you have had a negative M&A experience, take heart. All is not lost.

There is an exit alternative that enables private business owners to:

Created as part of the Employee Retirement Income Security Act of 1974 (ERISA), ESOPs are a means to transfer a portion of an enterprise’s equity to its employees. Qualifying staff, represented by a trust, gain retirement benefits in the form of company stock ownership. In return, a sale to an ESOP offers tax-advantaged liquidity to the selling shareholders, a corporate income tax deduction equivalent to the sale amount, and a unique approach to retain valuable employees and attract additional talent.

Most importantly, an ESOP provides shareholder an opportunity to maintain upside and a meaningful role in the company, while maintaining the flexibility to take future actions such as selling additional shares to the ESOP or selling the business to a third party at a later date.

One caveat to keep in mind:  for an ESOP to return significant value to all stakeholders, a company should be a profitable, tax-paying entity. Furthermore, to qualify for all tax-related benefits, a company must be US-based entity with at least three years of operations and at least 10 full-time employees.

Given the Federal Reserve’s Coronavirus-related cash infusion and Congress’s stimulus measures, it is fair to assume that taxes will eventually increase, tax shelters will be reduced or eliminated altogether, and the economy will likely continue to contract for a while – regardless of electoral outcomes. For some business owners, this scenario may make the near-term option of selling to an ESOP even more enticing. Doing so offers shareholders a real chance to “take some chips of the table” in a tax-efficient manner and wait for a better day.

During the financial crisis of 2007-08, ESOPs were both a valuable refuge for owners seeking liquidity and a durable structure for companies that already had ESOPs in place. According to a 2010 study, S-Corporation ESOPs outperformed their non-ESOP peers during the recession, in terms of revenue and wage growth. As the market rebounded, many ESOP firms continued to grow independently, while others elected to accept M&A lucrative offers, returning an increased value to all stakeholders. Overall, electing to implement an ESOP when the world was in a crisis, proved to be a prudent approach for many.

With so many unanswered questions in these unprecedented times business owners and their advisors may want to consider an ESOP, at least as an interim step of an overall exit strategy.