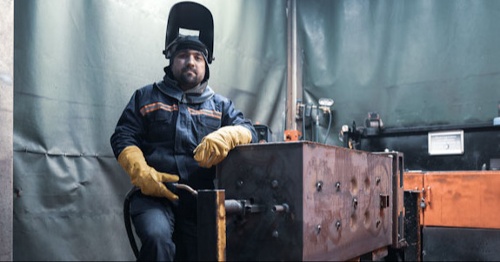 A leading provider of employment and human resource services, Penmac ranked second overall and first among all staffing firms. The Missouri-based business, started by Patti Penny in 1988, worked with CSG in 2010 to become a 100% ESOP-owned company. With over 1,200 clients and 32 branch offices across eight states, Penmac has blazed a remarkable path as both a woman-founded and employee-owned business.

A tour and transportation provider, Roberts was ranked second among all hospitality firms. Founded as a one-man taxi company in 1941 by Robert Iwamoto Sr., Roberts currently serves tourists on all four of the Aloha State’s major islands. CSG provided the firm with investment banking services for its 2006 ESOP formation as well as a secondary sale, resulting in a 100% employee-owned company. Today, Roberts has over 1,600 employees and a diverse set of offerings including sightseeing, entertainment and school bus services.

Texas’s premier staffing and placement agency – was the #2 ranked staffing company on NCEO’s top 100. Headquartered in Houston and founded by Sue Burnett in 1974, it consistently ranks as top staffing provider and a top “place to work for” in national and regional publications. Started with just five employees and a $10,000 loan, with Burnett’s car as collateral, the firm now boasts nine offices in six cities with approximately 2,000 employees. A 2010 ESOP transaction, orchestrated by CSG, helped The Burnett Companies become 100% employee-owned.

To qualify for the NCEO Employee Ownership 100, a company must be least 50% owned by an ESOP or a similar plan. Firms are then ranked by their total number employees worldwide (full and part-time).

Over 600,000 people are collectively employed by the 100 recognized companies. ESOPs represent the vast majority of plan types the NCEO highlights on its annual list.

Congratulations to all the 2020 honorees.